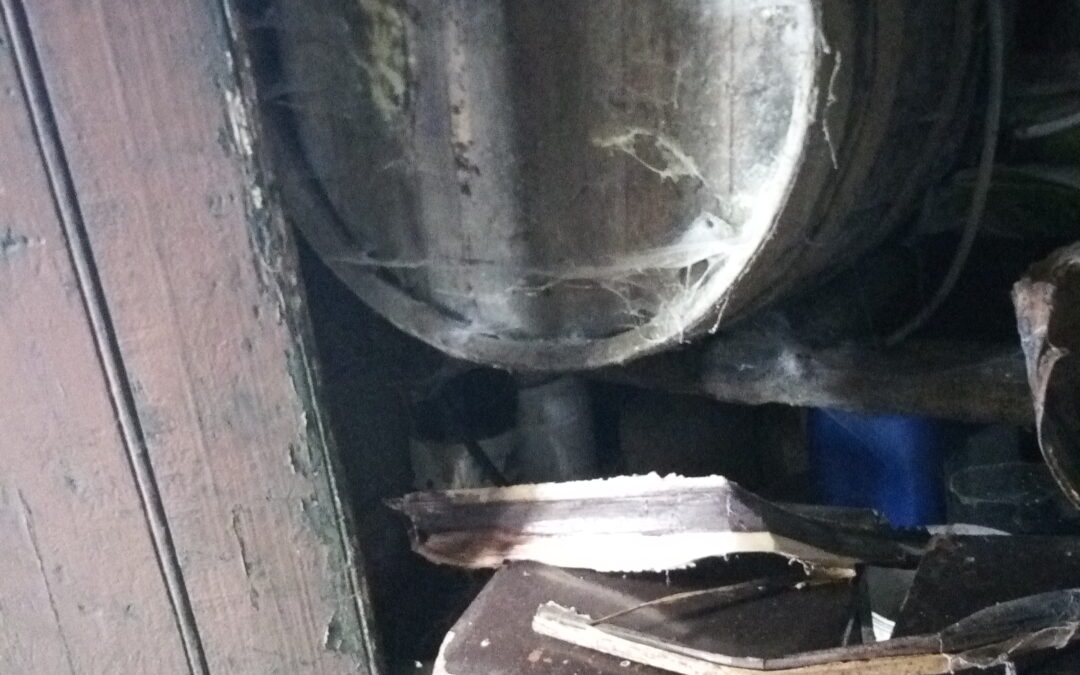 There are different types of love. Passionate love is one of them. Problably, this is the one that best describes the relationship that Madeira and Douro have with wine. At António´s father little winery in Madeira, we still find passion, perseverance and joy. Not surprisely, features that describe so well the people of this region of Portugal. António´s father was also named António. Neighbours called him Master António. He was a hardworking and travelled man of many crafts. Madeira is a great land covered with an overwhelming nature and a generous people. Like in Douro, they also had to be titans to endure.

Dourowalks operates its touristic programmes in Douro valley, but would be very happy to share with you any sort of detail that you may find useful about the island that we know so well. Check our website http://www.dourowalks.com and send us a message.